The eTarot readings on this website are for entertainment purposes only.

Arthur Edward Waite is credited with the renaissance of the Tarot in the Twentieth Century. He commissioned artist Pamela Coleman Smith to create what he called the “rectified” Tarot. Created by a member of secret societies also known as a revered mystic, Waite’s version has been widely accepted as the standard, and is by far the most popular deck of the century, rich in symbolism and easily understood due to the simple nature of the artwork.

The cards as drawn can be either upright or reversed (upside down) and this changes the meaning. Click on a card to reveal. Click again to show meaning. 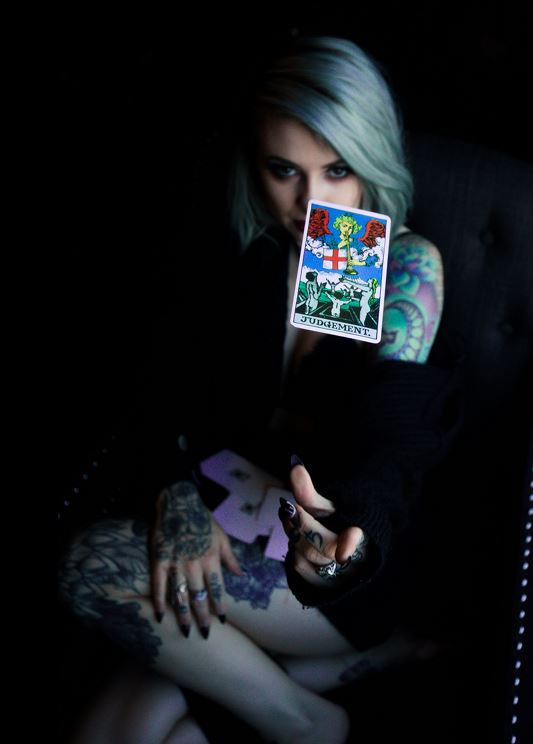 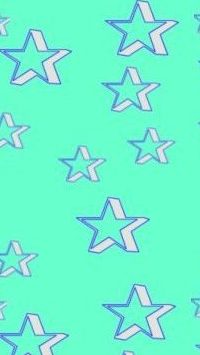 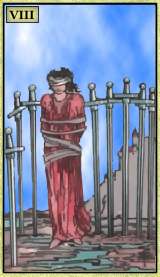 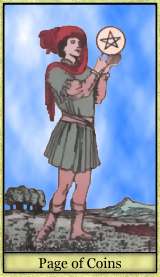 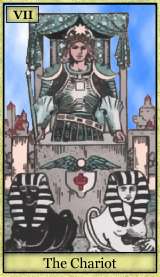