Menu
PrevPreviousNostradamus Book: A Book Of Verity or A Book Of Falsity
NextFacts about Cancer, the zodiac signNext 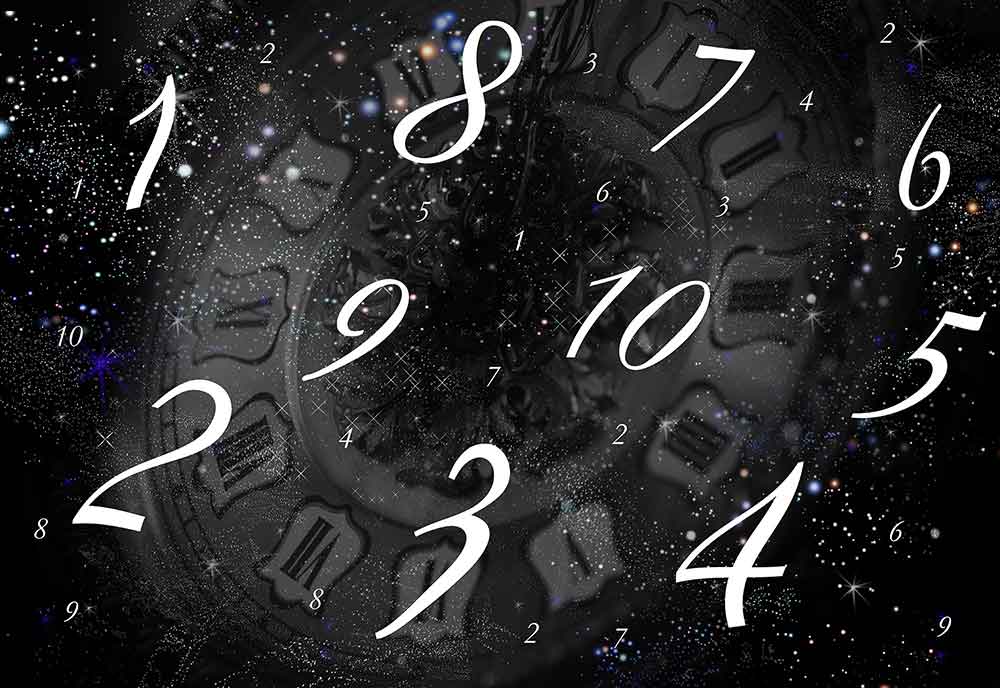 Numerologists believe that everything in the universe depends on the mystical properties that numbers have. These innate mystical properties are derived from the instinctual vibration of numbers. There are also others that state that other items such as colours, essential oils, gemstones and crystals carry an innate vibration as well.

The theory states that every number comes with its own peculiar vibration, which provides it particular properties. Such properties can be used to analyse an individual’s behaviour and it could also be used to decipher if there is compatibility amongst romantic partners. This numerological analysis can be used to help determine what an individual’s lucky day or lucky number is. Numbers that recur can provide clues into the inner workings of the world, or how certain events and people are of significance. Numerologists believe that there is nothing in this world that simply happens by chance, everything that happens, does so as a result of numbers.

The majority of numerologist give the credit of founding numerology to Pythagoras. Born around 569 BC in Greece, Pythagoras was known as a philosopher. Most of the information about his has been lost to historians as every little of his work actually survived and majority of information that was written about him was written by people hundreds of years after his demise. It has actually been stated that the bulk of discoveries and theories that were attributed to him were actually from a number of his followers. Additionally, there are some historians that question the personality characteristics that have been attributed to him.

Pythagoras and the individuals that followed him were referred to as Pythagorean and they study philosophy, music and mathematics. Numerous educational texts credit that school with numerous pertinent discoveries such as:
The Pythagorean Theorem that claims that the square of a right triangle, the square length of the hypotenuse is equivalent to the total of the squares of the other sides. This is mathematically represented as a2+b2=c2.

The mathematical amounts found in musical harmonies, which were likely discovered via stringed instruments.

The very first irrational number, which is the square root of 2. This is referred to as Pythagoras’ constant. Additionally, it has been said Pythagoras also believed in the fact that numbers had mystical properties. Pythagoras and his followers became interested in the mysticism of numbers once they discovered a certain interesting fact concerning numbers. If a set of odd numbers beginning with one, are added up, the result always ends up being a square number.

These sorts of discoveries led Pythagoras to conclude that everything is number. What this means is that individuals are able to measure all the things in the universe and explain it in terms of proportions and numbers. This was actually a novel idea as this formed the basis on which numerology was founded.
Numbers and their properties

Pythagoras and his followers while studying mathematical concepts grouped numbers into classes. Numbers such as 1, 4 & 9 were referred to as square due to the fact that the accompanied number of pebbles or dots were able to be formed into a perfect square, 1, 3, 6 & 10 were able to be formed into regular triangles. 2, 6 & 12 were referred to as oblong, as the number of dots and peoples representing them could only form rectangles. Apart from determining numbers in relation to geometry and math, Pythagoras and his followers also ascribed to them traits that were non-numerical. These traits were more derived from mysticism and intuition rather than mathematics or science. For instance, odd numbers became masculine, while even numbers became feminine. #1 was referred to as a creative number, considering it could be added to itself multiple times to make any other number. The number 2 was female and represented duality, with 3 being male. Marriage was represented by 5, as a sum of 2 and 3. It was also because it was right in the middle of 1-9, making it also represent justice.

10 was valued to be a sacred number, simply because it is a result of adding the first 4 digits. It can be said that the deification of the number 10 led to the creation of the following fundamental opposites:
Unlimited and limited
Even and odd
Many and one
Left and right
Feminine and masculine
Motion and rest
Crooked and straight
Darkness and light
Evil and good
Oblong and square.

Interest and developments in mathematical mysticism faded away following the Pythagoras’ death. It then made a reintroduction due to the Neo-Pythagoreans during the first century AD. However, to date, the majority of people only associate mathematical theories with Pythagoras. The majority of numerologists in the modern era believe that every number comes with its own unique vibration. Foods, people, colours and objects also vibrate. For individuals to live a harmonious and productive life, it is necessary to ensure that their environment has vibrations that match theirs. This is a concept that has made appearances in other mysticism-related practices. Some have likened it to an after effect of subatomic particles moving.

Modern numerologists, unlike Pythagoras and his followers, ascribe numbers to not just people but also to intangible concepts. The majority of numerologists believe the numbers 1 to 9 to be endowed with unique properties which are directly caused by their integral vibrations. A few of these characteristics are derived from the writings of Pythagoras and his followers, while others are derived from cultures all over the world. Different numerologists make use of varying approaches to characterizing numbers, however, below are some of the most widely used attributes.
Some systems identify designate numbers and combine them with master numbers. These master numbers are usually repeating digits that contain the attributes of 2 other numbers:

Numerologists believe that it is possible to predict or ascertain human behavior, which directly means being able to tell the future, predict the results of relationships, among other things by simply finding out what an individual’s number is. 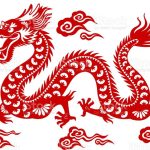 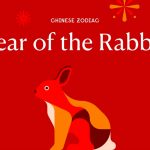 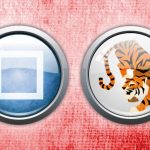