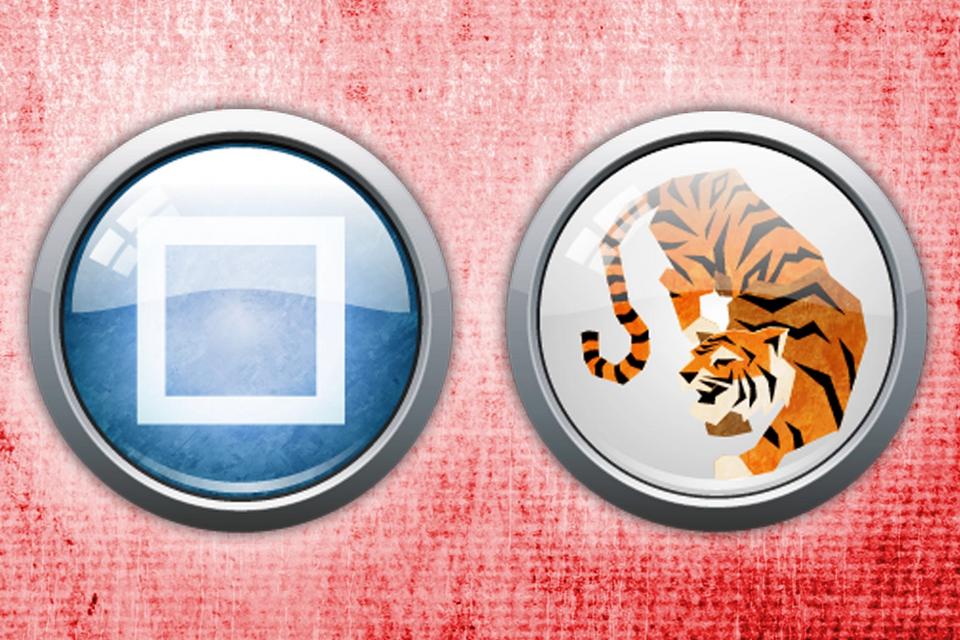 Of the repeating 12-year cycle of animals on the Chinese zodiac, which constitutes the Chinese calendar system, the Tiger is the third animal. Each year of the Tiger is associated with one of the five elements: fire, water, wood, metal, and earth.

The Oxen is the second in the Chinese Zodiac. According to the Chinese myth, the Jade Emperor decided that a race would place the animals in their orders. The Ox was almost the first to arrive, having given the Rat an innocent lift. When they got to the finish line, the Rat jumped over and became the first, leaving the Ox in second place.
The Tiger had to settle for the third position, leaving the first position’s tricky Rat and the strong, fast Ox in the second position. The people born in the year of the Tiger are active and courageous people who love to take on new adventures and challenges. The Tiger, in Chinese culture, is seen as a guardian of children. In fact, in ancient times, babies and infants wore clothing with tiger designs to keep the evil spirits away.

Tigers are benevolent and kind in their own way. Even though the Tiger is said to be a wild animal, it still has some compassion and love, which is evident in its kindness. Jazz music and pets are things that appeal to them. They are rarely tired of doing anything and have very emotional feelings. These emotions sometimes lead to rash decisions and other things that they are not able to control. However, they are known for one thing; their never-say-die attitude. So, no matter how difficult and tough it gets, trust the Tiger to keep fighting. Their lives are not so intriguing. They prefer an average life filled with moments of sadness, joy, sadness, and even disappointments.

The year of the Tiger produces men who are known to be very adventurous. They love to take risks, and the more risky something is, the more appealing it is to them. They are not scared or worried about expressing themselves, and they show a high level of aggression when it comes to working. Their high level of confidence and self-esteem makes it a little difficult for them to relate with others, and they end up losing connection because of that. In a different context, they have high standards for beauty and are very positive in their approach to life. Romance is very difficult for men born in the year of the Tiger, but they have to live with it. On the other hand, women born in the year of the Tiger can be mesmerizing. They like to express themselves freely in every area of their lives. They are very friendly, but their friendship should not be mistaken for weakness as they can become unfriendly in an instant. They are patient and intelligent, able to perform extremely well in any environment they find themselves in. They give their children a lot of freedom and respect, making them great mothers.

The Tiger is most compatible with these three animals; the Pig, Horse, and Dog. Of these three animals, the Pig is most compatible with the Tiger. These two animals see each other as their priorities and make any kind of sacrifice for each other. A relationship between them is very strong, and their differences in personalities are canceled out by the common goals they share. The Horse seems to always get the attention of the Tiger, so their relationship is strictly based on support and respect. The Tiger only reveals its gentle side to the Dog because of its honesty. It also serves as a source of inspiration and encouragement to the Dog. The least compatible animals with the Tiger are the Monkey and Snake. The Tiger and Monkey have totally conflicting personalities, which almost always leads to arguments and differences between them. The Snake is known to be full of coldness and suspicion toward the Tiger, so they do not sympathize or agree with each other.

The lucky colors for the Tiger are blue and green. Its lucky numbers are 1, 2, and 7. Its favorite flower is the plum blossom. Its direction of wealth, love, and auspiciousness are north, east, southeast, and northwest. Its unlucky numbers are 4 and 9, while its unlucky color is white.

The Tiger is a born leader. They choose to put their best efforts into things that have meaning to them. If they believe what they are doing holds no meaning, they will not put in their best. So, to get the best from a Tiger, let them do what they love and what suits their skills. They do not believe in just earning money. They take their jobs as an integral part of their lives. In other words, they live to work while others work to live. They are born leaders who fit seamlessly into managerial roles. They can be gullible and highly suspicious. Due to their short fuses, they are prone to making rash decisions and sometimes regrettable mistakes, so if a Tiger leads, they have to be careful not to act against the will of the people and lose respect in the long run.

The Tiger is very picky when it comes to what they eat. They are also highly sensitive to food. Even though everyone loves sweets, it could lead to dental problems and diabetes. So, good eating habits should be incorporated into their lives. Like everyone else, they also need rest and sleep. The fact that they rarely get tired should not be overused, so well-deserved breaks are paramount in the life of a Tiger.

The Tiger loves independence and total control. This sometimes causes them to have troubled relationships. Also, they are not so good at expressing their feelings, so their partners are usually at a loss most of the time. They need to learn to deepen their relationship with their partners to form one of peace and harmony.

In conclusion, the third animal in the Chinese zodiac, the Tiger, can be used to predict the characteristics of most people born under that year. So, if you think you are a Tiger, there is only one way to find out.